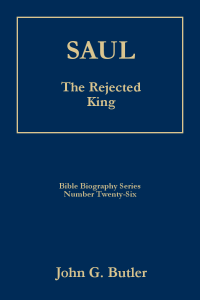 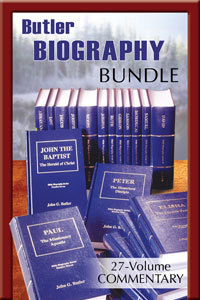 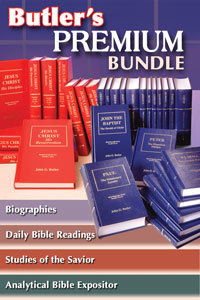 Saul, Israel's first king, was appealing to the public eye, but he rejected God's Word, and, so, he was rejected of God.