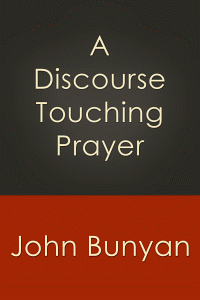 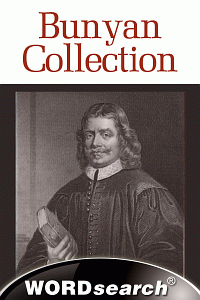 From the Editor: There is no subject of more solemn importance to human happiness than prayer. “It is that language wherein a creature holds correspondence with his Creator; and wherein the soul of a saint gets near to God, is entertained with great delight, and, as it were, dwells with his heavenly Father.”

Bunyan covers a variety of aspects and thoughts on prayer within this treatise, including the obstacles Satan puts in our way to keep us from communing with God, what prayer is, and praying in the Spirit.