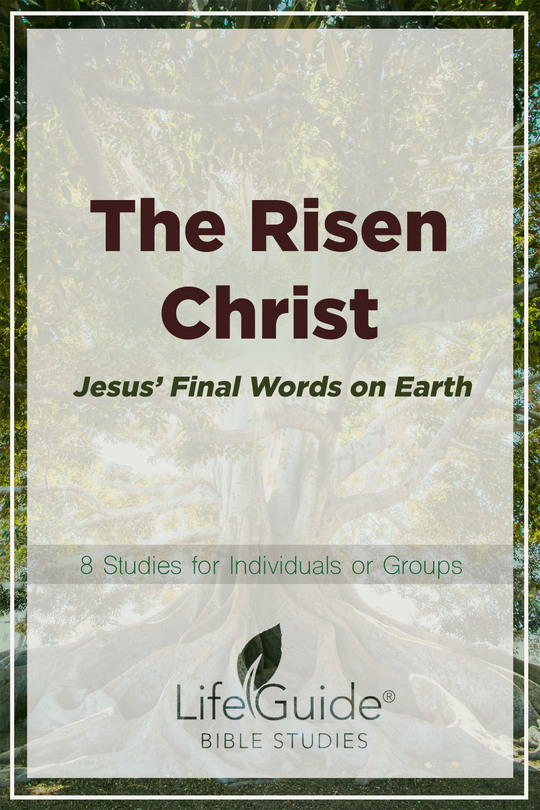 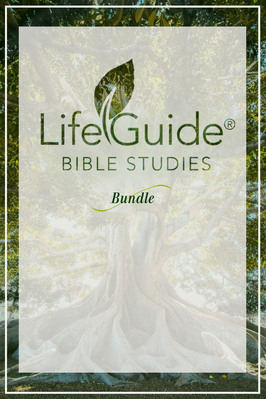 Jesus' words from the cross are not Jesus' last words on earth.

Jesus appeared to his fearful and questioning disciples, encouraged them, and gave them his final instructions after his resurrection from the dead. In various settings and at different times, Jesus interacted with many of his followers to show them he was alive. His postresurrection dialogues with these women and men truly are Jesus' last words!

In this eight-session LifeGuide® Bible study, you will meet the risen Jesus Christ and hear his words. May he encounter you in your life situations, encourage your faith and trust in him, and excite you about engaging others in discussions about Jesus.

For over three decades LifeGuide Bible Studies have provided solid biblical content and raised thought-provoking questions—making for a one-of-a-kind Bible study experience for individuals and groups. This series has more than 130 titles on Old and New Testament books, character studies, and topical studies.

Bill Weimer, a former Navy chaplain, is pastor emeritus of Mariner Sands Chapel, an ecumenical congregation in Stuart, Florida. In the 1960s, he became an active Christian through InterVarsity Christian Fellowship, and his wife Eathel (Bowie) was one of the first woman InterVarsity staff workers in the South. He has taught course at Georgia State University and the U.S. Coast Guard Academy, and has written InterVarsity Bible Studies since the 1970s.

Bill and Eathel have led Bible studies on college campuses, at military commands, and for six congregations. They now live in Atlantic Beach, Florida where they facilitate Bible discussions and classes.